Well, this time I move away from horror and darkness and I would like to create a very short adventure game (1st person) focused in exploration of the environment with an original story and simple but logical puzzles. Beautiful environments and without fear of dying!

The original soundtrack is being composed by Python Blue (many thanks!).

TITLE:
NUMEN
The Path of the Gods

STORY
The gods have always helped the Curugan people when they needed them. Diseases, famine, natural catastrophes... But for years, the gods have not appeared and the Curugan people are dying little by little due to a strange disease. The situation is desperate so the council of ancients decides to send someone in search of the gods to ask for their help. The chosen one is Noah, the young disciple of the shaman of the town. Although he is young and inexperienced, he is strong, intelligent and the only one, after the shaman, who has enough knowledge to succeed in such a task.


INSPIRATION:
Mainly the Myst saga, but also other games like Quern, The Eyes of Ara, the Rhem saga or the Schizm games.

I'm going to use my usual tools: Unity, 3ds Max, Quixel Suite, Photoshop and old assets... and my magic!


As always, the idea is clear but this is a jam and I never know how it will end, that's the fun!

I will publish the progress.

Looking forward to this! I always admire how you settle on an idea and follow it through!

You know what I think Juanjo!

This is going to be amazing and you're going to win th Jam! Can't wait!

I keep thinking about a new title...

Meanwhile, an image of the blockout (exclusively): 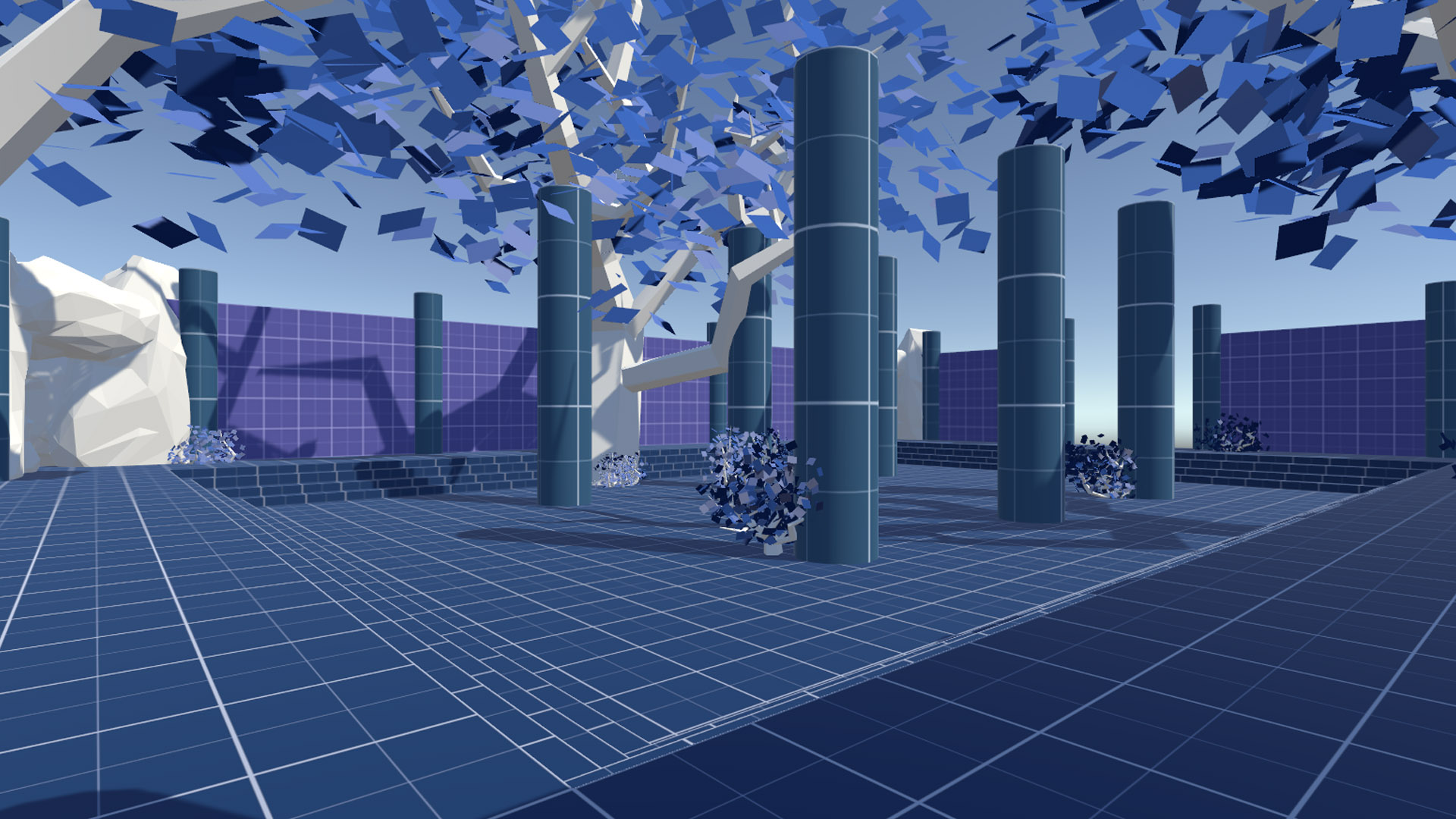 Awesome story Juanjo! I can already see the magic happening!

Your blockout is fun, I don't often see that. Looks like a 3D blueprint!

@Simon:
Whenever I can, I like to make the blockout, it helps me a lot to see the real composition of the elements and then it's easier and faster to create the final scene. But in jams I don't usually do it since it takes time...

Well, finally I think I have the title:
NUMEN - The path of the gods

You can see the full meaning of NUMEN here, but basically it's a Latin term for "divinity", or a "divine presence", "divine will."

I have also created the page in Game Jolt and I have started a small Devlog, I will try to share the progress but I don't promise anything, hahaha.

Hey thanks for naming your hero like my son! I appreciate.
I really like the idea of your game. Can't wait to see what you can achieve for the jam.

Hahahaha, really Ormusto? What a coincidence!

The fate of Curugan people is in the hands of your son...

Thanks for your words

The fate of the Curugan people is in good hands.. Or not.

Ok, my entry is slower than I expected, but keep going. Meanwhile, I've created a new article about the process we follow for the music creation (thanks to Python Blue).

I hope you find it useful!

After several days working on a new design for my entry, I had to make some changes... or I'll not finish on time.

Here you have a new devlog entry, and first WIP image! 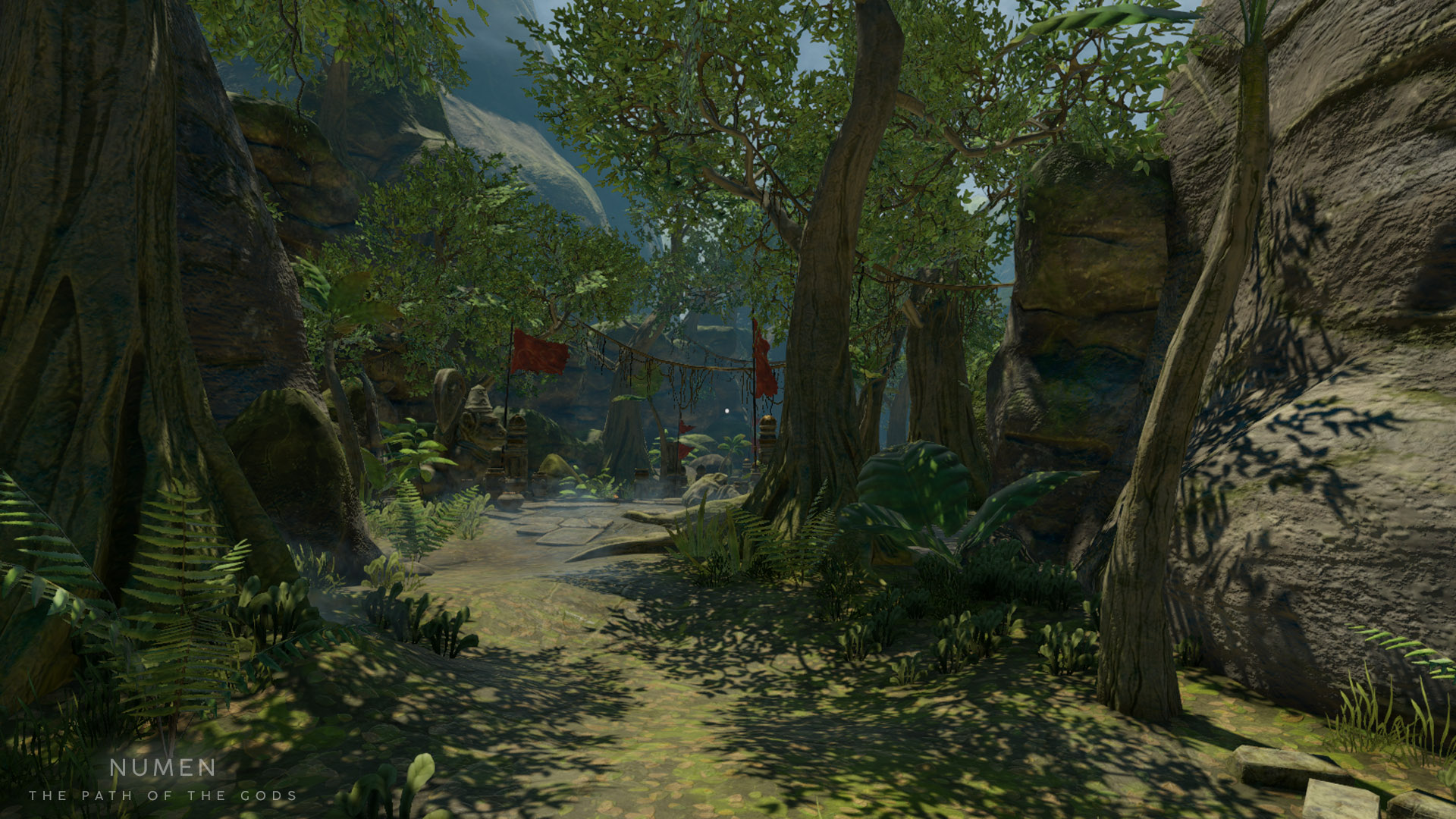 Awesome! With a good music of Chris and some nice puzzles, it will be a great game!

Yeah, now I need to finish the levels and add puzzles (programming, arrgg!).

Yes, please take your time for the puzzles, you are always doing beautiful worlds, so I wish you could add more puzzles to increase the game duration!

Today I was able to work on the puzzles... this crystal will be very important... 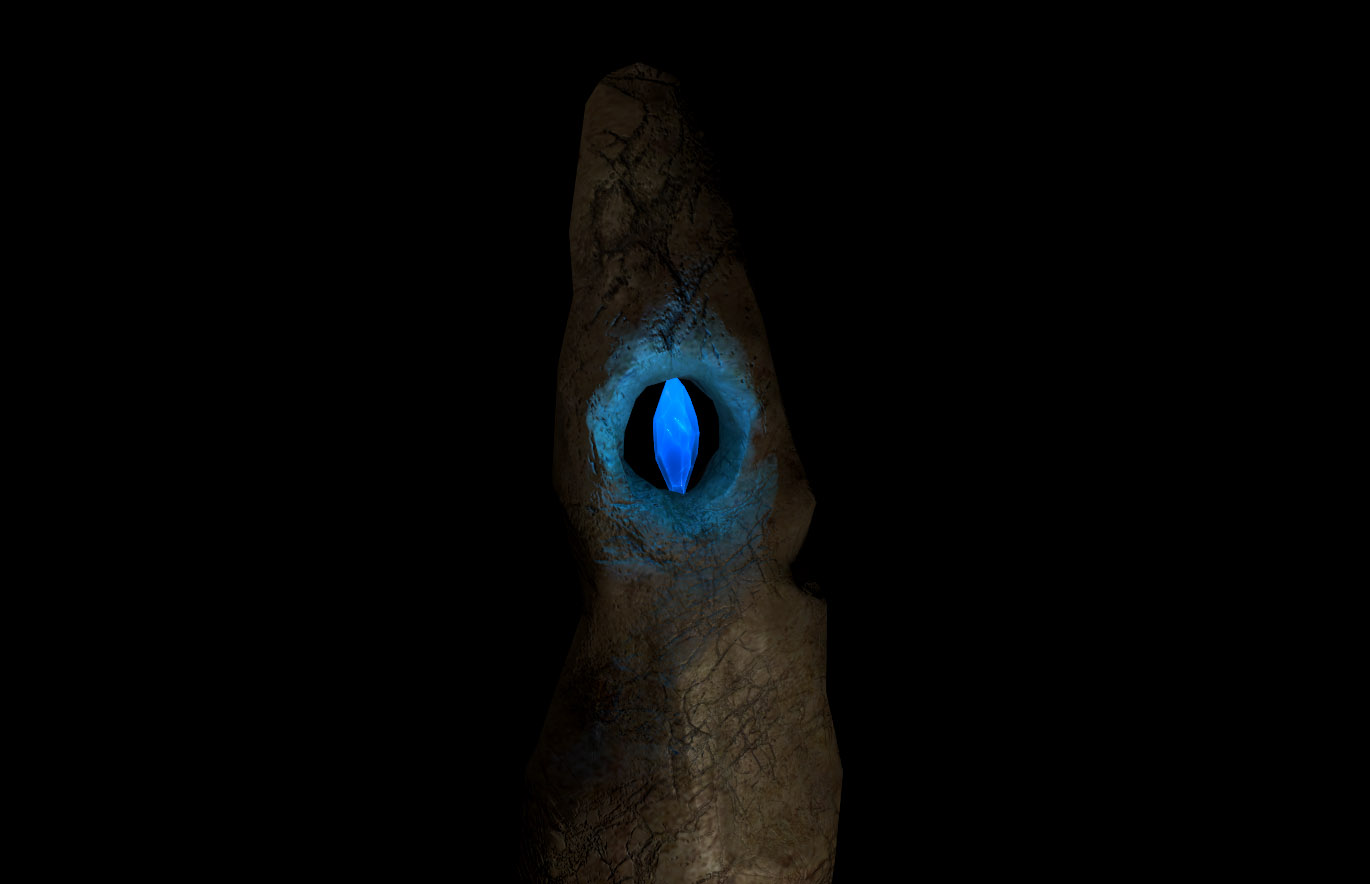 Python? Blue? - this is looking so good Juanjo!

Ahah me too I thought Python Blue when I saw the crystal. And I thought also... Blue Moon

LOL!! As you say Josh. Another AAA WIP by King Juanjo!

Implementing the elements of the puzzles... 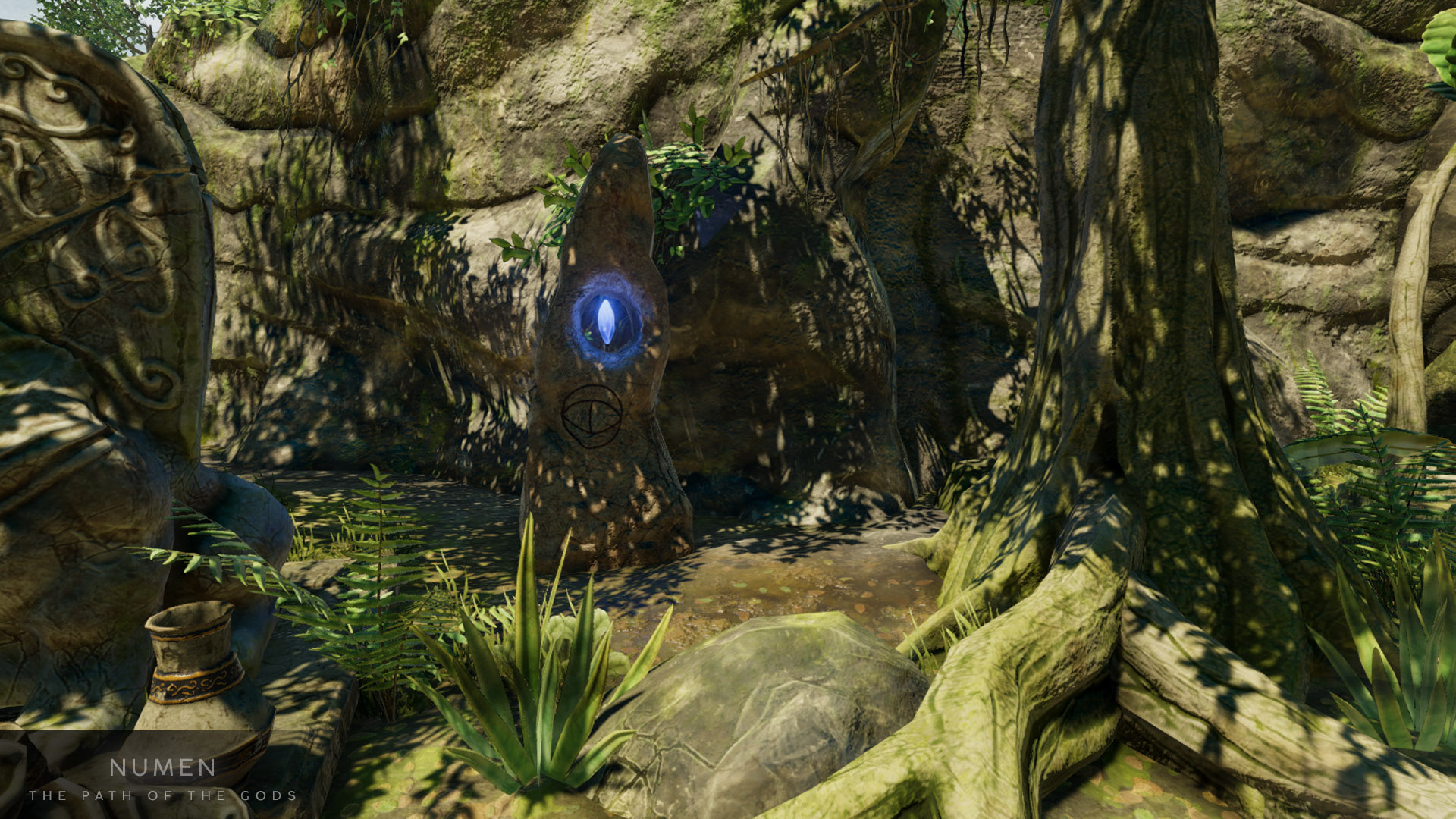 Hahaha, thanks for your kind words, the blue color is important in our lives...

Page 1 of 4
Permissions in this forum:
You cannot reply to topics in this forum
Auto translate the forums (google)
Most active topics
Latest topics
» TONBAND STORIES by Raphael
by Juanjo_LS 9th November 2020, 21:11

Who is online?
In total there are 6 users online :: 0 Registered, 0 Hidden and 6 Guests