As you could see on Facebook, Adventure Gamers has published a beautiful article to announce our 3 Black Cube games (Boïnihi, Blue Moon and RealMYHA).
http://www.adventuregamers.com/news/view/32529

RealMYHA was not totally ready to be showed like this in public, and I must say that I took the liberty to create the teaser at the very last minute, which was not the best idea I had lately... The result of the video is probably not perfect, but at least I'm happy of what has happened next: many people showed interested in our 3 new games, and it was a good idea to reveal them all together.
Thanks everyone, and congrats for your efforts Denis and Juanjo!

So now let's go with the presentation of RealMYHA. Denis, feel free to bring changes when you want! 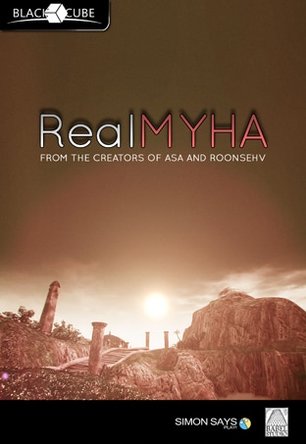 Project history:
MYHA (the Original Edition) was a free First Person Adventure game composed of 360° panoramic nodes, created in 10 days only during the Myst Game Jam (January 2016).
A year later in December 2016, a new short game was created by Denis during the BlackCube Jam: submitted under the name "Myha Remake", it was a kind of prequel to the events on the island of Myha.
This Remake became the starting point of a cooperation between Denis and myself. RealMYHA has thus become a reality, and will be more than a simple remake: it will bring new ideas, new designs, new puzzles and many improvements!

The game:
It will be fully developed by Denis Martin. I will try to give him my support when it is possible (I'll work on some 3d models, supervise the world and consistency with the series, help with the Kickstarter... but first it is the project of Denis!).
The game will be made with Unreal Engine 4 in full 3D. We plan to improve even more the visuals of the island that were shown so far.

You can download the original 2d game here:
http://the-icehouse.itch.io/myha

You can also download the demo in full3D released during the BlackCube Jam:
http://gamejolt.com/games/myha-real-time/218416

Story:
The CSE of planet Terra - equivalent to Earth’s NASA - received a distress signal from their moon. A Tongolian cosmonaut is sent into space to investigate. When he arrives at the destination, there is no distress beacon, there is no-one around, except for a mysterious Black Cube. He takes it and... is suddenly teleported onto an island, in a faraway world: a moon named Myha.

Dev team:
As said above, the game will be entirely created by Denis Martin (Prom).
I will bring my support when possible.
The music will be composed by Olivier Maurey (Piboc), who already composed the beautiful soundtrack of RoonSehv. 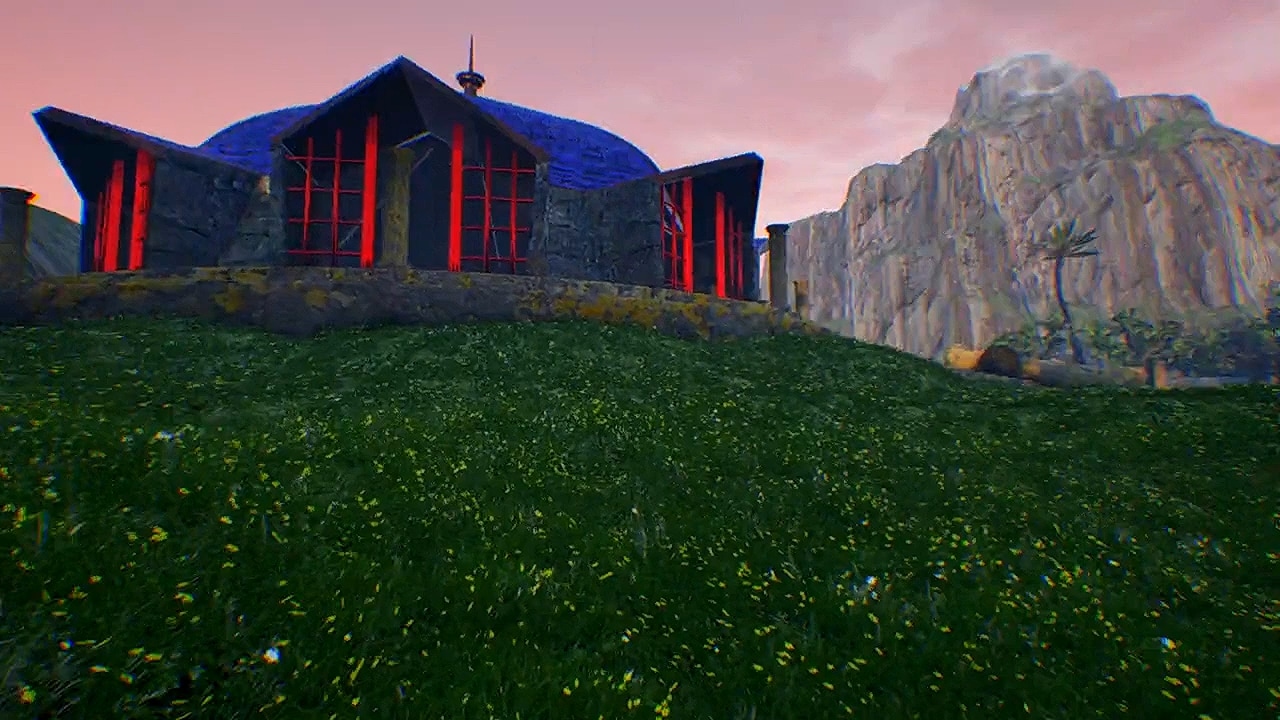 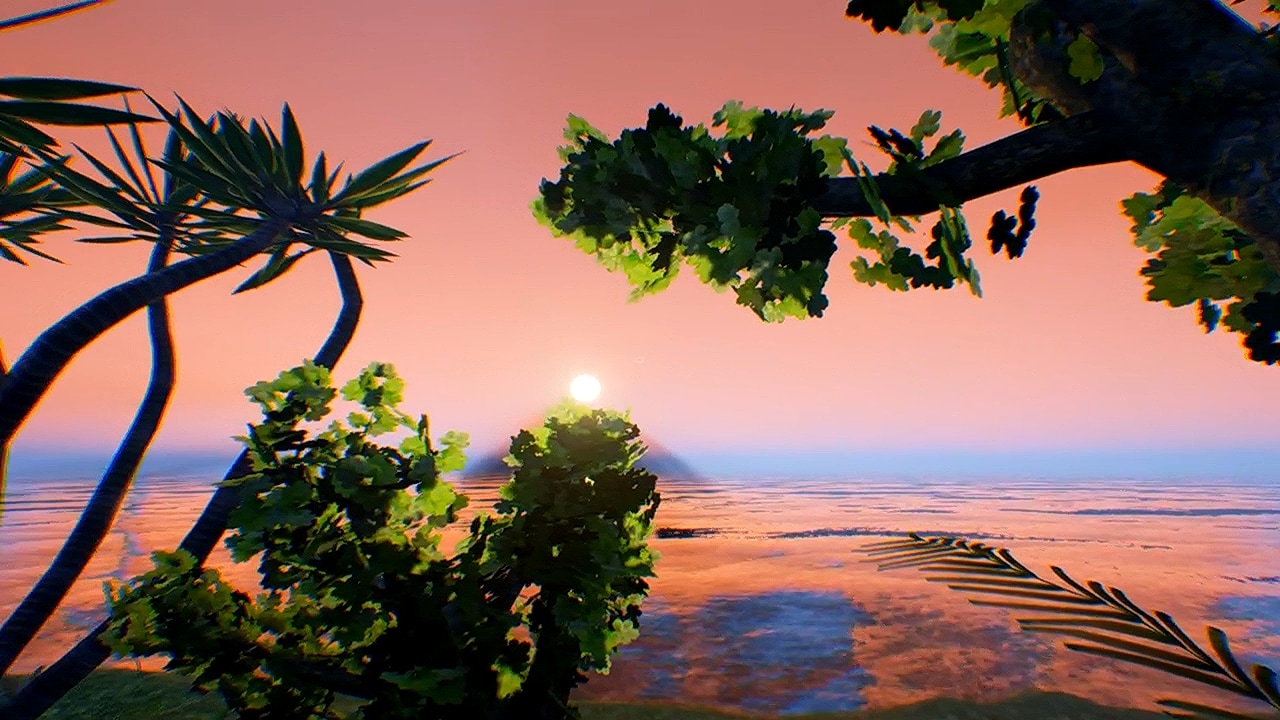 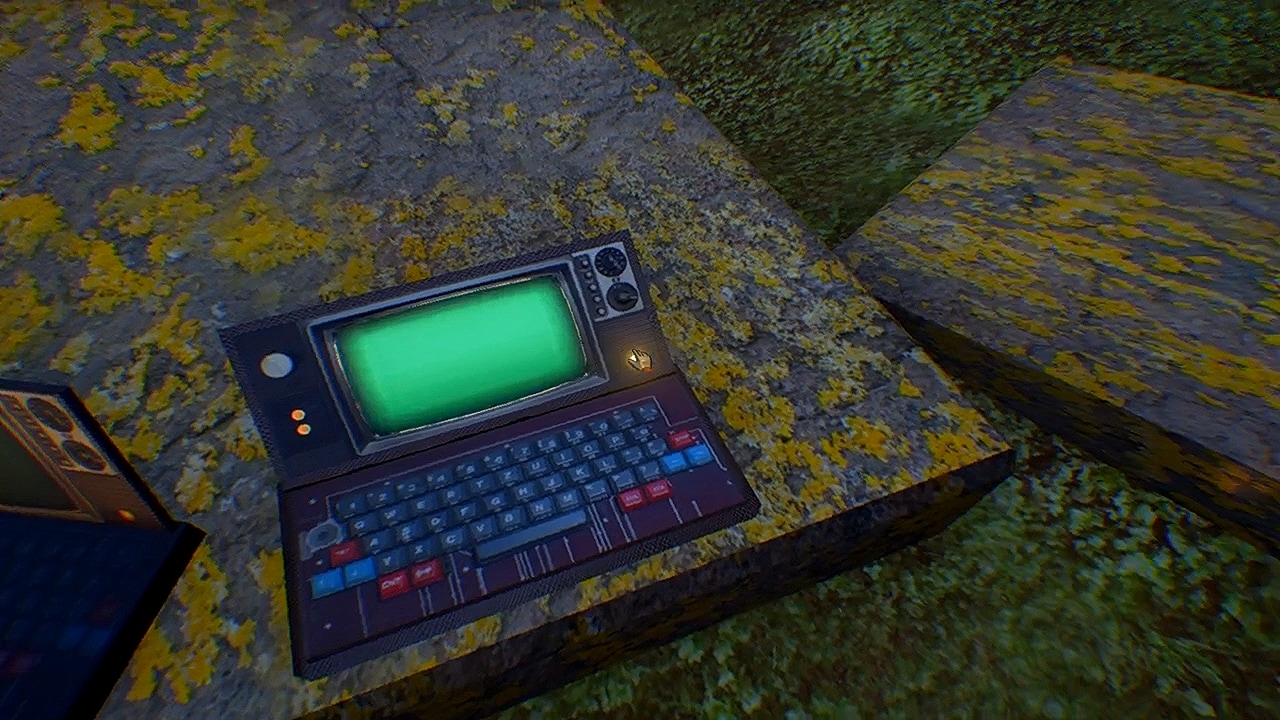 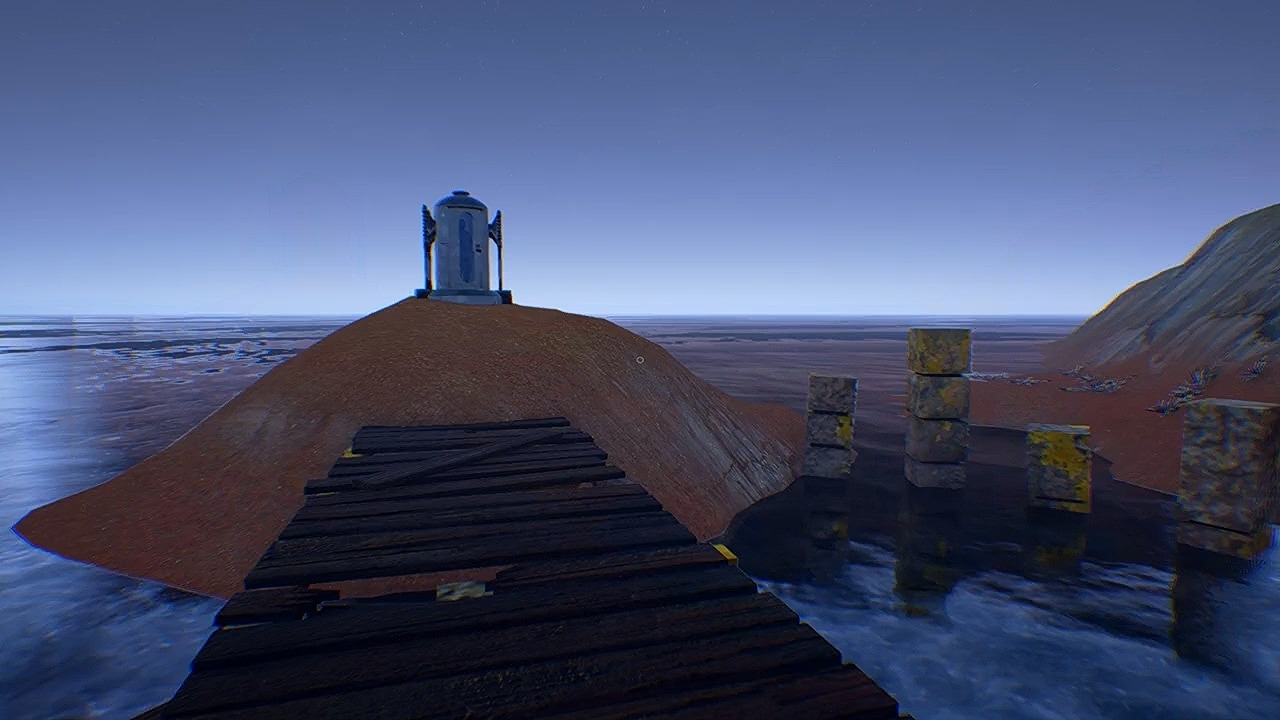 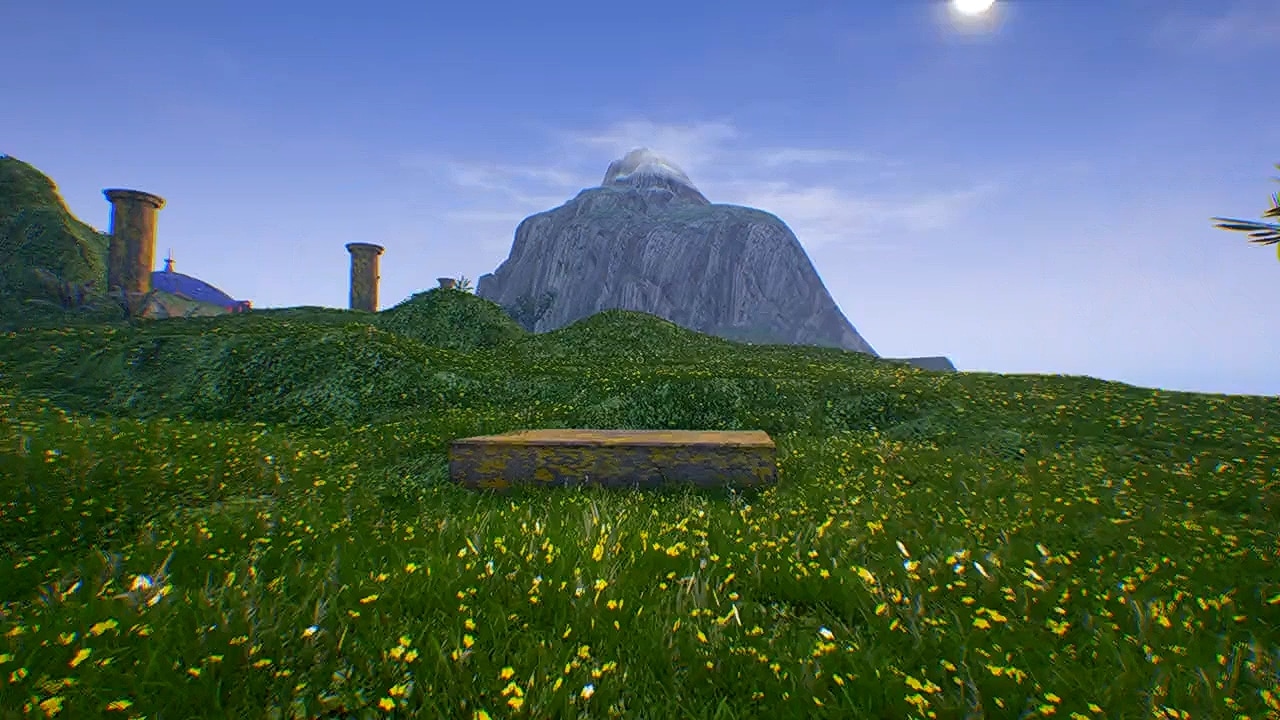 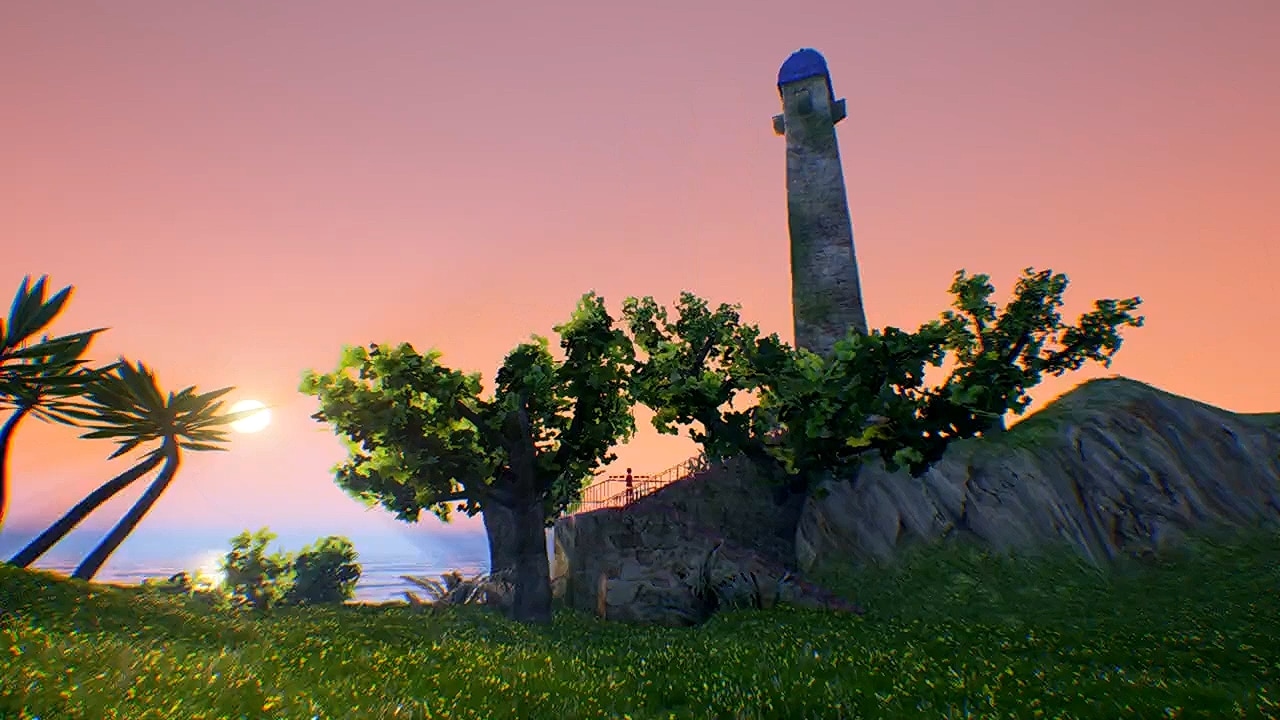 We must keep some for the Kickstarter

Page 2 of 2
Permissions in this forum:
You cannot reply to topics in this forum
Auto translate the forums (google)
Most active topics
Latest topics
» TONBAND STORIES by Raphael
by Juanjo_LS 9th November 2020, 21:11