Well, as you all probably know, I have decided to participate in the Greek Mytholojam 2018. In this thread I will show you my progress and frustrations during the development, I will also create a page in Itch.io but it will be later.

I've been working on this for about a week (a few hours a day nothing more, I have my real job) and for the moment I have almost all the history defined, mechanics, style, even some sketches of environments (all on paper). Now let me tell you about all of this, although this is in a very early state and many things can change.

Presentation:
The Greek MytholoJam is an invitation to make something interactive inspired by ancient Greece! There is also an optional theme (the Muses), but I will not use it, it doesn't fit with my vision of the project.

Idea:
My main idea is to work the concept of madness and suicide from the point of view of that time (ancient Greece), presenting it as an "unusual" journey to the underworld since at that time these ailments were not understood as they are now.

It seems to me a serious theme with a lot of spiritual depth, which is what I'm looking for.

So the story will tell your journey to the gates of Hades after your death, before accessing the underworld.

I'm going to play a lot with the colors, the camera effects, and the narrative because I want to give a supernatural and different touch to the style in general. I'm not sure how I'm going to do it but I will try to give my best.

Main features (desirable but not sure):
- First person exploration game (walking simulator)
- Strong and deep narrative talking about the madness and suicide from the point of view of the ancient Greece
- Realistic and detailed graphics
- Mysterious and dark atmosphere. I want to mix Greek beauty with the darkness of the underworld…
- Simple mechanics and easy puzzles so as not to disturb the story (and because I will not have time for complications)
- Music and sound effects consistent with the story

I repeat, this is the idea but many things can change.

Other things of interest:
- This project will be a short and simple interactive experience with a first person view and will be more like a walk simulator than other thing but as I said with some interactive elements. So don't expect a long and complicated game.

- Due to the lack of time (always happens in the jams), to go faster, I will use some old models that I already have created, I will also use some assets from the Unity store and probably I will create some new models and textures.

- I want to experiment and learn with some things that I would like to use later in a future project that I have in mind. So this jam will be a fireproof!


And that's all for the moment, I know it's not much but you can get an idea of my vision of the project. I hope to create something similar to what I have in my mind!

And of course, any feedback will be welcome!

Yeah, I wish you luck! It looks like a good project. As usual I can't wait to see the first WIP pictures

I can also talk about my inspiration.

Of course the main source is the Greek mythology (this is clear), but in particular I have investigated:

- The death of Socrates (a suicide with hemlock after being found guilty of both corrupting the minds of the youth of Athens and of impiety "not believing in the gods of the state").

- The myth of Orpheus (who traveled to the underworld to resurrect his beloved).

- The video game Hellbalde Senua's Sacrifice (very, very inspirational, from the atmosphere to the narrative).

- The video game God of war (obiously for its thematic).

- Erebus, the place of darkness between earth and Hades (thanks to Simon).

And here are some images that I'm taking as reference for the creation of environments: 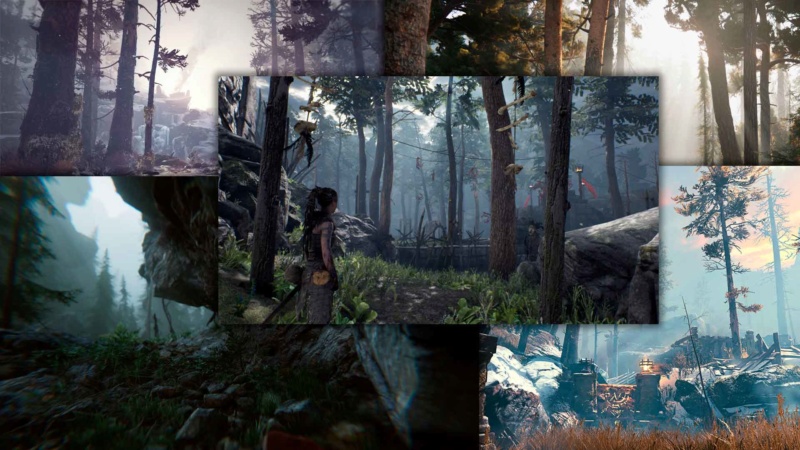 All of this is just inspiration and references, I'll see what's the final result... maybe it has nothing to do with all this

You have nice inspiration (the visuals are great). There are lots of woods, you'll have to work a lot on the vegetation, but I know you can do it. Another source of inspiration that come to my mind after seing your reference images (and knowing your tastes!) is Rise of the Tomb Raider (see more specifically the quest with the witch Baba Yaga) 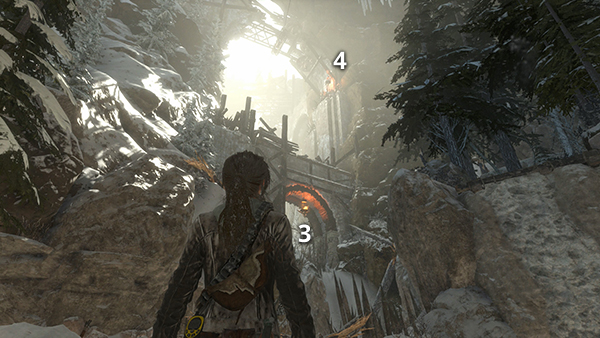 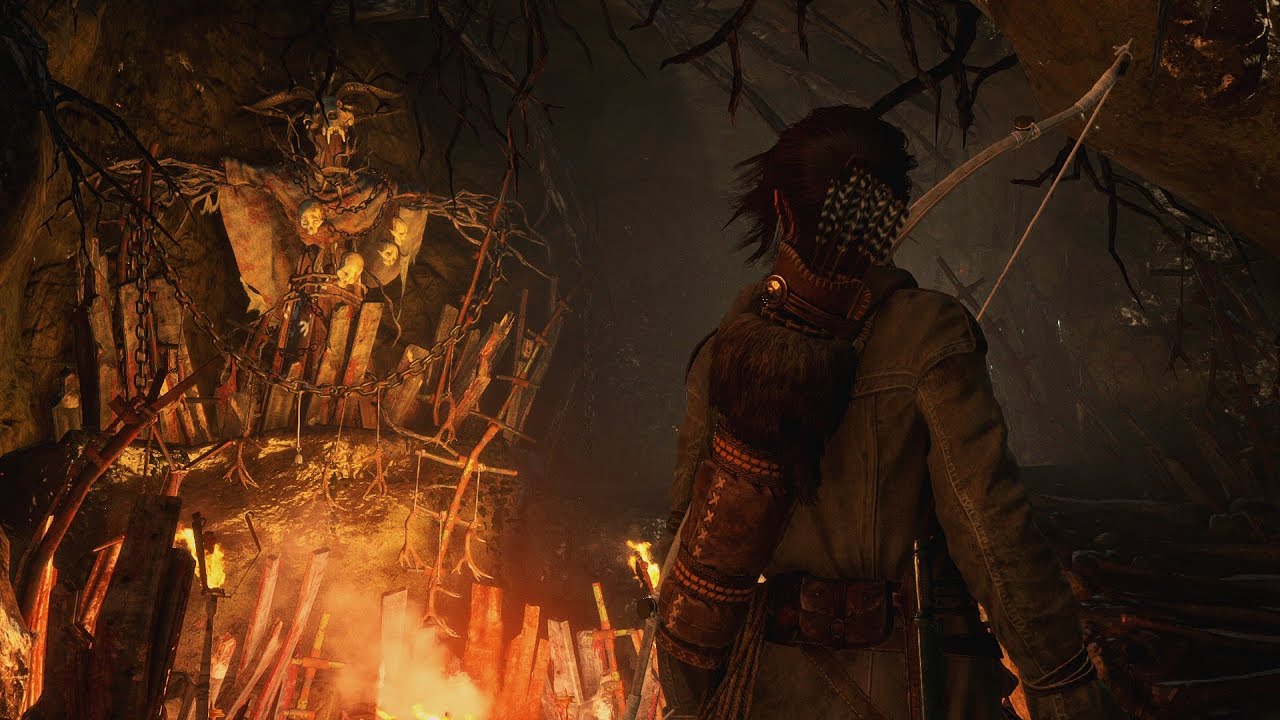 Of course this is far from the Greek Mythology, but I'm sure you can adapt it

Yeah, this images are great, very inspirational, thanks Simon! 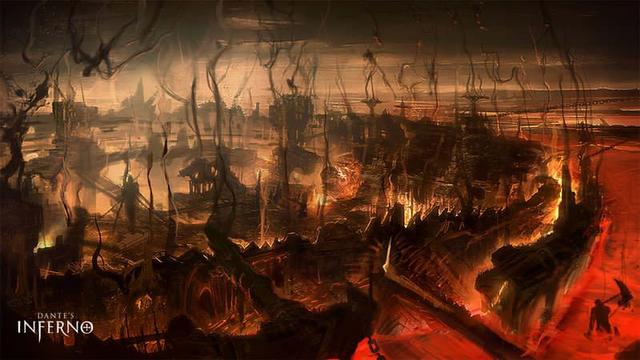 I am looking forward to seeing what happens. Love the concepts/images/ideas.

Remember also "The Mountains of Madness" - could "The Elder Ones" be linked to the Ancient Greek concepts of the Titans named Kronos (Cronus), Koios (Coeus), Krios (Crius), Iapetos (Iapetus), Hyperion and Okeanos (Oceanus), sons of Ouranos (Uranus, Sky) and Gaia (Gaea, Earth), who ruled the cosmos before the Olympians came to power?

WOW! Thanks guys for your support, your comments give me more motivation (and ideas) to go ahead!

@Josiah: thanks for the image, I have also seen it during my search or inspiration, I love it!

@Roger: thanks for the ideas, I know you love the mythology so probably I'll need your help as consultant

Next week begins the hard work!

Somehow, I think you are quite capable on your own Juanjo. Thank you for your comment, and good luck!

While I finish polishing some things in story and mechanics I started with the blockout in Unity. I like to do this step if I have time because it helps me to see how it should be the scene and where the objects will go approximately. 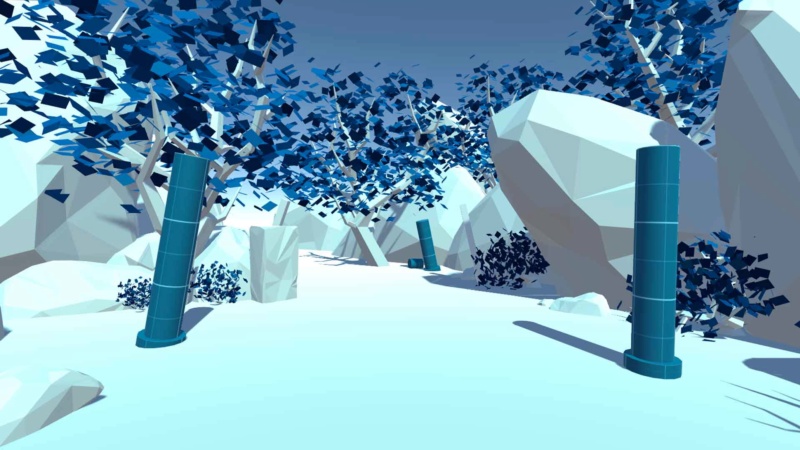 But this is just an idea, the final scene could change.

Looks nice, I'm sure it will be great in the end, have fun!

The scene will not be very big but I want it to be full of details and things to interact with, apart from the main objects of course.

This is a good thing! Better to work less on the graphics and more on the gameplay (for once). It's a good test

It already looks really good as it is

Lately I'm pretty quiet in my real job, so I'm taking advantage to work on this project and learn new skills with Unity.

After several tests unfortunately I can not use Unity 2018 for this project because some of the assets I want to use are not compatible with this new version... But don't worry, this is not a problem!

Last night I started to work with the terrain textures. I want a wet-mud terrain, so I searched for references in Google: 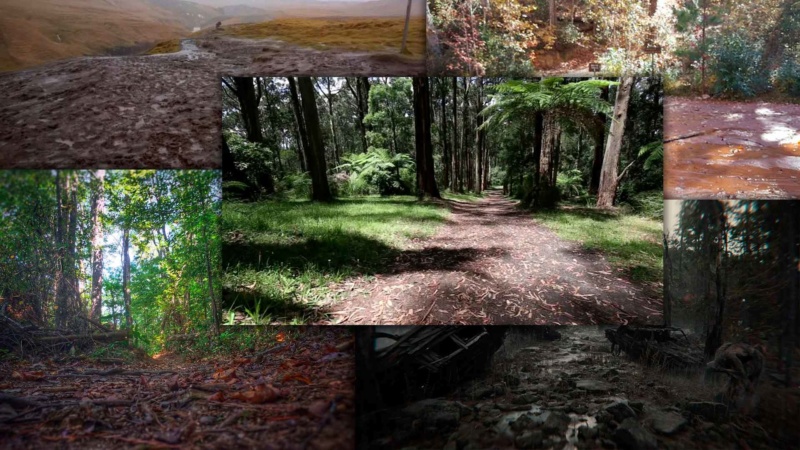 And after playing with Quixel and Photoshop this are the first tests in Unity: 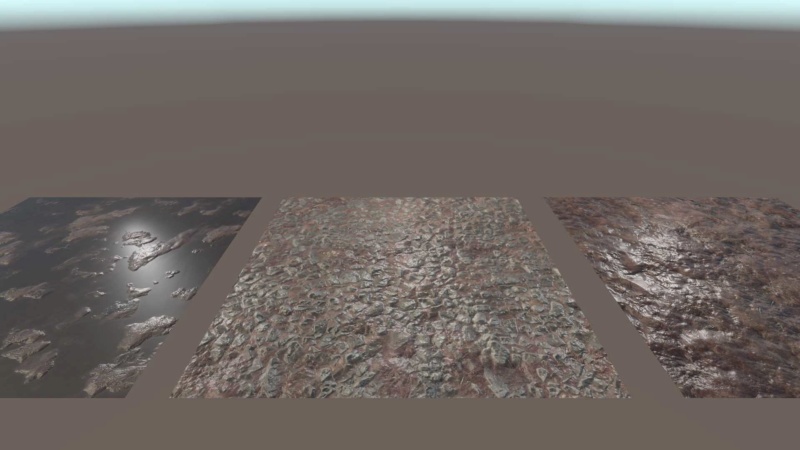 Of course they are not definitive, this is the first tests, besides I also want more variety for the wooded areas with leaves, roots and branches... there is still a lot of work to be done!

Very good! I love what can be done in Quixel. Your project will be impressive, I have no doubt!

The force is strong with this one...

Working in some rocks (models and materials)... 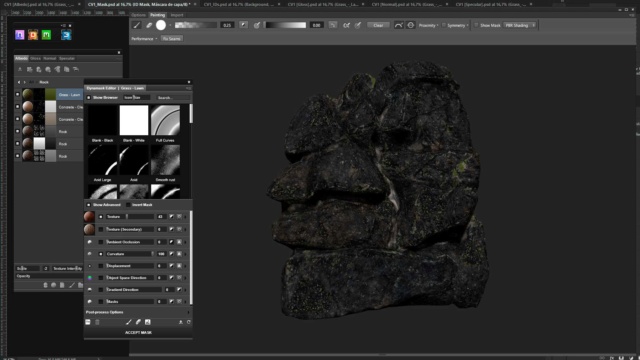 I don't know if I'm going to use them in the final scene, I'm just playing and testing...

Quixel is great, isn't it?

Seems like a really great program. How user friendly is it? I haven't messed with 3D art in many years, since back in the Bryce days.

Page 1 of 3
Permissions in this forum:
You cannot reply to topics in this forum
Auto translate the forums (google)
Most active topics
Latest topics
» TONBAND STORIES by Raphael
by Juanjo_LS 9th November 2020, 21:11

Who is online?
In total there are 4 users online :: 0 Registered, 0 Hidden and 4 Guests