I have finished my participation to Remake Jam and submitted the game!
Download ASA RJ here

Thanks to Juanjo, I found the motivation to make a quick/short participation for this new game jam. I found the theme interesting and decided to work on a remake of my first game... ASA! 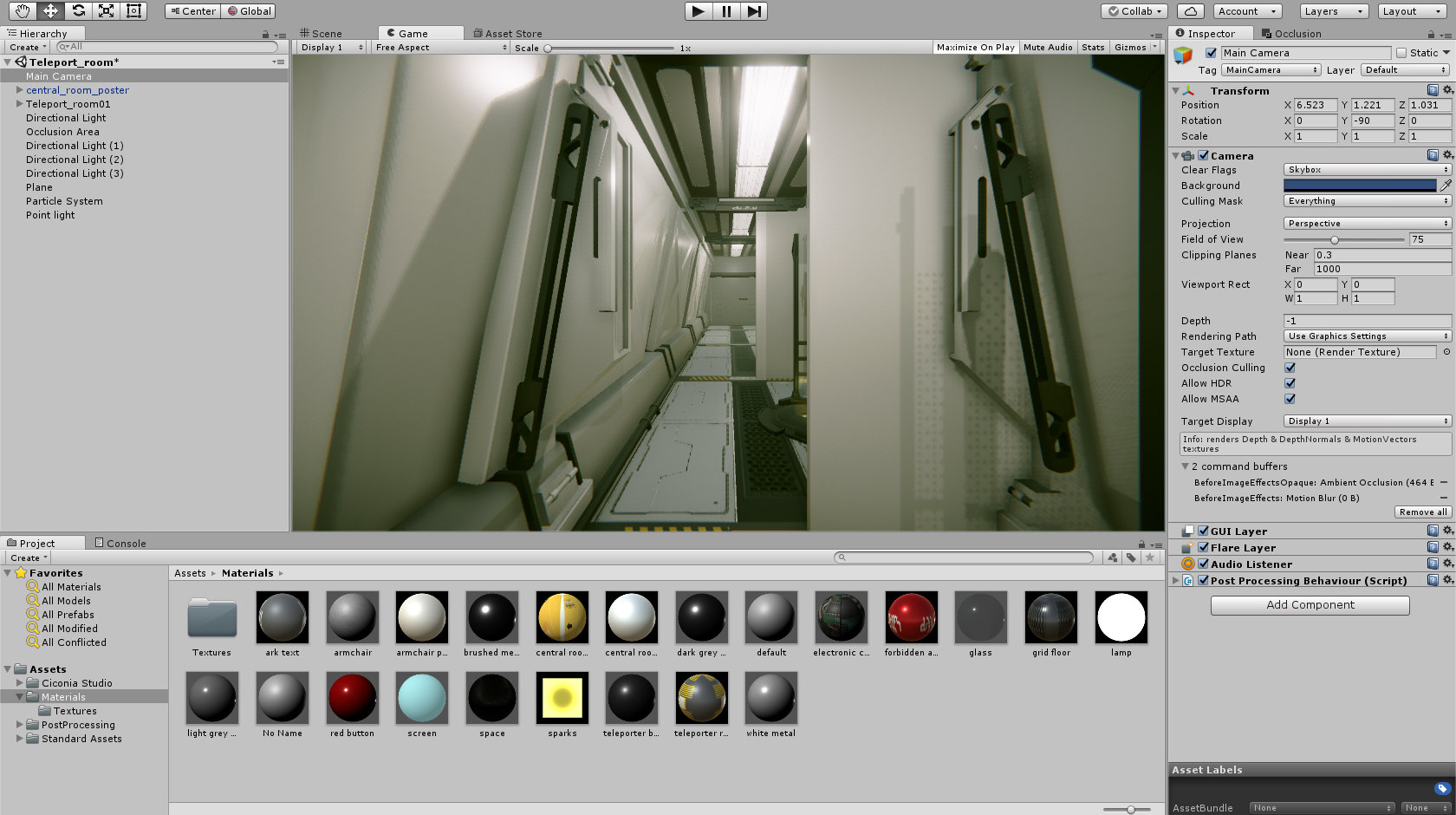 
So this week it's Remake Jam on itch.io! I didn't know that it existed, I was told about it by Juanjo, and after Adventure Jam I really didn't plan to participate to another jam so soon. But you see, finally I decided to give it a try, because I wish to learn new tools when I am given the chance, as it is important to stay up to date in my current conditions.

I take this jam as an opportunity to improve my skills! After all it's very short (1 week - and even less: I officially started only 2 days ago). I don't need to search ideas (they exist in the original game), and I don't plan to work hard on it (it's more a kind of break in my work during a period of unusual hot weather here - I literally melt)...

Let me first give you more info about Remake Jam:

#RemakeJam is a game jam where indie devs remake their very first game, adapting them to use any new skills, aesthetics, or techniques they developed since they started.

And you know what was my first game, right? During Remake Jam, I try to create a (uncomplete) remake of ASA!

Of course I won't recreate the whole game, it would be impossible in a few days. This is just an experiment and a funny test, and I hope you'll be curious to see what ASA could look like if it was created in 2017 and not 2012! What do you think of this evolution in only 5 years? Do you recognize the teleporter room in the picture above? (= beginning of the game). The designs have evolved, the game is now in full 3D, with a new gameplay. Do you think it can be better or worst?

Fans of the original game, don't worry: I have no plans to remake the full ASA game with Unity in full 3D. As I said above, this experiment is only for the fun. I like ASA as it is, in 2d with the good old static pictures. I am still a big fan of prerendered 3D games, I think there are not enough quality releases of such games nowadays, and I would like to keep ASA and Catyph unchanged as proof of my interest for this technique.

It doesn't mean that I don't like full 3D games, I find them interesting too as they can open the Black Cube series to reluctant to 2D /or younger people (just like RealMYHA, Blue Moon... and others to come?). In my opinion it opens new doors for me in game development.


What features are planned in ASA RJ?

"ASA Remake Jam" will be available during the next weekend: you will be able to discover the teleporter room in full 3D, and walk around the corridor to see the new designs. It will be a walk simulator, as you'll only be able to visit the place - no interactions.

Indeed I don't plan to recreate the puzzles, so it will not be possible to open the door nor enter the password, because I don't have the programming skills in Unity, and no time to learn them (unless I discover a secret tip that allows to simplify a lot this process and make huge progress within the last 2 days of the jam? but I don't think so, lol!).

I insist that I am not officially remaking ASA, it's impossible on my own, and probably not a good idea.
That is all... I'll upload the final room on itch.io by the end of the week, and you'll be able to download it to share your thoughts with me! I hope you're interested to discover this small demo, because I'm excited to work again on the world of this game

Look forward to the result!

I'm very happy to see your first scene in Unity!!!

The quality of your scene is impressive, I love it!!

This jam has already achieved its goal, you are learning a new tool to get the next step in game development! Congratulations!

Even if only you have an example is enough!

I can't wait to see more about this project

Wow Simon, that is awesome! I'd love to see a full 3d unity game in the future

Thanks Josiah, I need that kind of encouragement

Here's the result of my work in 3 days with Unity. I think I will not be able to improve more before the end of the jam, so that's the final graphics quality.
As I explained above, it's only a room tour, you'll only be able to walk and visit the teleporter area.

What do you think of ASA in 3D?

I agree about ASA and Catyph though, leave them as they are. The old school static rendered p&c style will always hold a special place in my heart!

I agree about ASA and Catyph. Maybe someday in several years it will be more interesting to remake them (VR support, etc), if I have more skills, time, money and a team. Could be fun to rediscover these worlds in 3d, and attract new people in their world?

On the other hand I am still uncertain of what to do with Unity and full3d games, because there is a lot of competition, more and more first person indie adventure games are relased with a good quality level.

When I released ASA back in 2013, I had all the place for me, there were no (few?) other games in the genre at the time, and it was a eral pleasure to try to reach fans of the genre. But now 4 years later, look at all the exciting projects that are announced all the time!

When I visit Adventure Gamers, I see enw trailers for 1st person games every day or almost, and they all look interesting. Quern, Obduction, Xing, The Witness... for the most famous ones. But there are soooo many more! I've just discovered Aporia for example. And there is also Observer, Outreach, and games like The House of Da Vinci, The Room series, or even Mind: Path to Talamus, or The Talos Principle, etc etc.

I find it very difficult nowadays to release a new game and reach people and convince them that it's worth playing it. I don't even talk of graphics quality, because there has been a huge step forward with Unity 5 and Unreal 4 as free editions, and now most of the new projects are beautiful.

Even if the 2D point&click style is not as popular, it was - at least - a way for me to differenciate and propose another way of playing to different games.

Anyway, we'll see what I can do with Unity, and I hope that I will be able to create interesting games, that will not get lost in the flow!

I can definitely understand you there Simon. In recent years the adventure genre has boomed and I can imagine it is quite intimidating to think about competing against the flow of games that keep coming. Don't let that discourage you from being creative though, you are very talented! Keep up the great work

I'll do my best, thanks to people like you Josiah! I can't wait to release a new game, and I hope you'll like it.

I just played the room and is amazing for your first scene in unity!

Also I agree with you about the boom of the first person adventure games, there are many projects in the market and will came many more due to democracity of the engines, which is good but seems the market is going to saturate of this type of games.

I'm glad you liked it! Coming from you, the master of Unity, it's good to read

The whole game market is very saturated for indie developers (first person adventures and other genres). I think it will be even more: now everyone can develop games, and we see a lot of quality amateur projects. It's good and at the same time it's difficult for us... There is no need of professional skills and tools anymore, such as using specific 3d softwares or light tracer render engines. Also there are too many schools of video games. All these young developers will hardly find a job and earn money to live.

Yes probably there will be more games in 3d in the Black Cube series now! Blue Moon and RealMYHA for example

We are old school indie developers, the best school

Old guys are always the most wise and experienced anyway.

Yeah! I mean you are old school, but I am pre-historic! I even write in cuniform or hieroglyphs!